I am pleased to announce that my article, Judicial Recall and Retention in the #MeToo Era, has been published in the latest issue of Court Review. It is part of a symposium issue on the recall election of Judge Aaron Persky in California last June.

The article identifies strong similarities between the efforts to recall Judge Persky and later efforts to prevent the retention of Judge Michael Corey in Alaska and Justice Carol Corrigan in California. As I explain in the article, the parallels are troubling because recall elections and retention elections historically developed at different times and for different reasons. The utilization of recall tactics in retention elections is therefore a worrisome development.

Court Review is the official journal of the American Judges Association. I recommend the entire issue for anyone interested in the Persky saga and lessons that may be drawn from it.

I have praised Jeffrey Rosen’s new biography of William Howard Taft on this blog before.  It is a lucidly framed and highly readable look into the life of the only man ever to serve as both President and Chief Justice.

My longer review of Rosen’s book has now been published on JOTWELL. Enjoy! 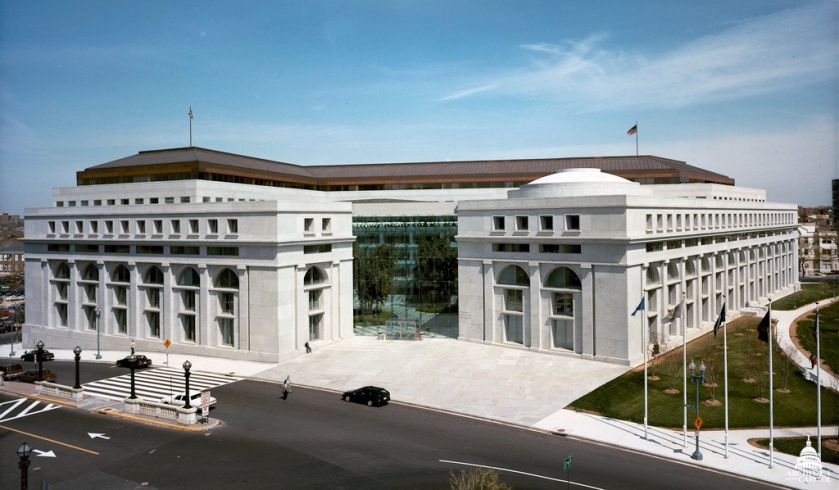 I am delighted to announce that my new article, The Federal Courts’ Rulemaking Buffer, is now available on SSRN. Please download it early and often!

The article arose in response to two perplexing questions about the federal court system’s civil rulemaking process. First, why do the courts engage in rulemaking at all? The courts pride themselves on being highly efficient and countermajoritarian, but rulemaking is time-consuming, quasi-democratic, and policy-driven. Making rules by committee, then, seems particularly unsuited to the work of the judicial branch.

Second, why have the courts made the rulemaking process more complicated over time? Initially, the entire work of formulating and amending rules was assigned to a single committee. Today, the rulemaking process must navigate at least five levels of the court system hierarchy, with additional opportunities for public and special interest input. As a result, amending a single rule often taken three to five years.

So what gives? Why would the courts embrace a task outside of their expertise, and then make it more and more complex?

The article offers an explanation to both questions that is grounded in organizational theory. I explain that the court system initially developed the rulemaking process as a buffer, to protect its core work from the instability of its larger environment. The power to make procedural rules gives allows the court system to respond to a drop in resources, or a surge in cases, without the entire judicial process grinding to a halt. But the rulemaking process also requires external legitimacy to function, and when that legitimacy has been challenged from time to time, the courts have responded by making the process more open, complex, and transparent.

The article touches on many of themes of this blog, including the federal court system’s resource dependence, neoinstitutional theory, and the influential role of other organizations (such as executive agencies, the ABA, and Congress) in altering court-centered rulemaking over time. And it features appearances from William Howard Taft, Earl Warren, Warren Burger, Roscoe Pound, Tom Clark, and others.

The article will be formally published in the William & Mary Law Review later this year. I welcome any thoughts from readers, privately or in the comments.