I am quoted toward the end of this NOLA.com story on the nomination of Wendy Vitter to be a federal district judge in the Eastern District of Louisiana. As I pointed out in the story, the EDLA is down two full-time district judges and desperately needs people to step in and roll up their sleeves: the district has the second-highest number of pending cases in the country, and the sixth-worst number of trials completed during the last fiscal year.

The story emphasizes that many observers are happy with Vitter’s nomination — she has more than 100 criminal trials under her belt as a state prosecutor, and generally seems to be well-respected within the New Orleans legal community. Still, detractors raise three objections to her nomination: her lack of federal litigation experience, her marriage to a former U.S. Senator, and her Catholic faith.  None of these should derail her nomination.

END_OF_DOCUMENT_TOKEN_TO_BE_REPLACED 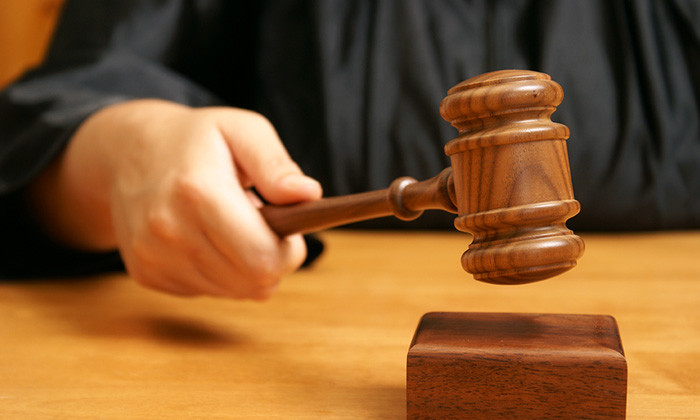 Federal district court nominee Matthew Spencer Petersen’s embarrassing unfamiliarity with basic trial court and litigation concepts recently led me to observe that concrete trial and pretrial experience should be a baseline requirement for all federal trial court nominees. Not everyone sees it that way. At the National Review, Carrie Severino downplays Peterson’s lack of trial experience, noting that his work at the Federal Election Commission over the past decade “gave him significant exposure to the sort of regulatory cases that the [U.S. District Court for the District of Columbia, the court to which Peterson has been nominated] regularly decides.” And at Prawfsblawg, Howard Wasserman similarly suggested that “[t]here is a benefit to having judges of various backgrounds” on the district court, and that a nominee’s failure to have tried a case should not be disqualifying.  Other commentators have made comparable observations.

I respectfully disagree. Trial judges simply must have real trial experience, for the sake of the judicial institution and its users.